Join our subscribers list to get the latest news, updates and special offers directly in your inbox

Programming Languages You Should Learn

Programming Languages You Should Learn

Whether you’re a site owner or plan to create desktop applications, you must know at least one programming language. Some programming languages’ popularity lasts for decades, because they are viable regardless of operating system or platform. Others are in one year and out the next. It’s important if you build your own applications to use a language that can be easily supported, because one day you might need to hire another programmer to support it. Here are the languages you should learn.

Once you learn C, you’ll probably never use it again unless you decide to be a low-level microchip designer. So why should you learn it? C is taught as a beginner programming course in college. Many languages derive their syntax from C, so once you learn C it will be much easier to learn any other language. Java, C#, and JavaScript are all C-style languages that have similar syntax.

C is used in microprocessor and circuit programming. If you decide to create desktop or website applications, you won’t use it again, but it is a good starter language for any programmer.

SQL is the language of relational databases. If you build an application, you need a database to store data. Any dynamic website you see on the web has a database on the backend, and SQL is used to query, add, and update records.

MySQL, SQL Server, and Oracle uses SQL. Even Microsoft Access uses SQL. The three platforms have slightly different syntax, but the standard basic syntax is the same. If you plan to run an e-commerce site or any site that stores data, SQL is used to create reports, generate analytics and statistics, and calculate sales numbers.

JavaScript shouldn’t be confused with Java. The two languages are completely different. JavaScript is a client-side browser language used to interface with a user’s frontend browser and the backend-generated HTML code.

Java was originally used for web and desktop applications, and it’s one of the oldest languages available. You won’t have any difficulties finding a coder to support your application should you write it in Java.

C# is the Microsoft knockoff of Java. As a matter of fact, Microsoft created the C# language to compete with Java. C# is used strictly for Windows platforms, but it’s used for web, mobile and desktop applications. Windows Mobile is the least popular of all the mobile platforms, but Microsoft still supports a good portion of cloud-based applications.

C# with Unity is commonly used for mobile gaming design and programming. If you prefer Windows and want to get into mobile game programming, C# is one beneficial option to learn.

Python runs on both Windows and Linux. You can make web and desktop applications with it, but it is commonly used in scripting and automation. It’s also used for web scraping, so it’s popular with data mining and storing unstructured data.

If you plan to do any automation with your server configurations and data, or you want to scrape the web, Python should be your language of choice.

R is a lesser known language because it has a specific use. R is used for statistics. More recently, it has a foothold on data scientists and statistics. You use Python to scrape data, and then R is used to crunch numbers and provide forecast projections. You can also take these projected numbers and create graphs and charts.

You’ve probably heard of WordPress or Joomla. These platforms are commonly used to set up e-commerce or content sites. PHP was used to create both these platforms as well as others. If you run a WordPress site and want to create custom plugins, you need to know PHP. PHP used to dominate the web as Microsoft’s biggest competitor in web development, but it’s lost some of its popularity. It’s still a good language to learn.

Ruby is similar to Python in syntax, but it’s used more commonly in web applications. It’s good for backend programming or working with web development. The creator of Ruby took many of the good parts of Python and improved its object-oriented syntax to make it more versatile. Large organizations that want to port from PHP will often move to Ruby.

If you’re brand new to programming, C is a good place to start. Most people say it’s harder to learn, but once you learn it you’ll find that any other language is easy to learn. After you learn C, any web development language will get you started in designing and coding websites. Desktop programming is usually done in C# or Java. Both of them have similar syntax.

Laravel Seeding and Migration of Database

Tips to Speed Up Your JavaScript Code

Kotlin plugin should be enabled before ‘kotlin-kapt’ 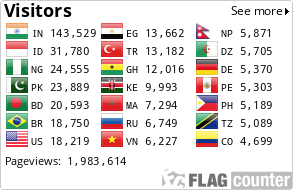 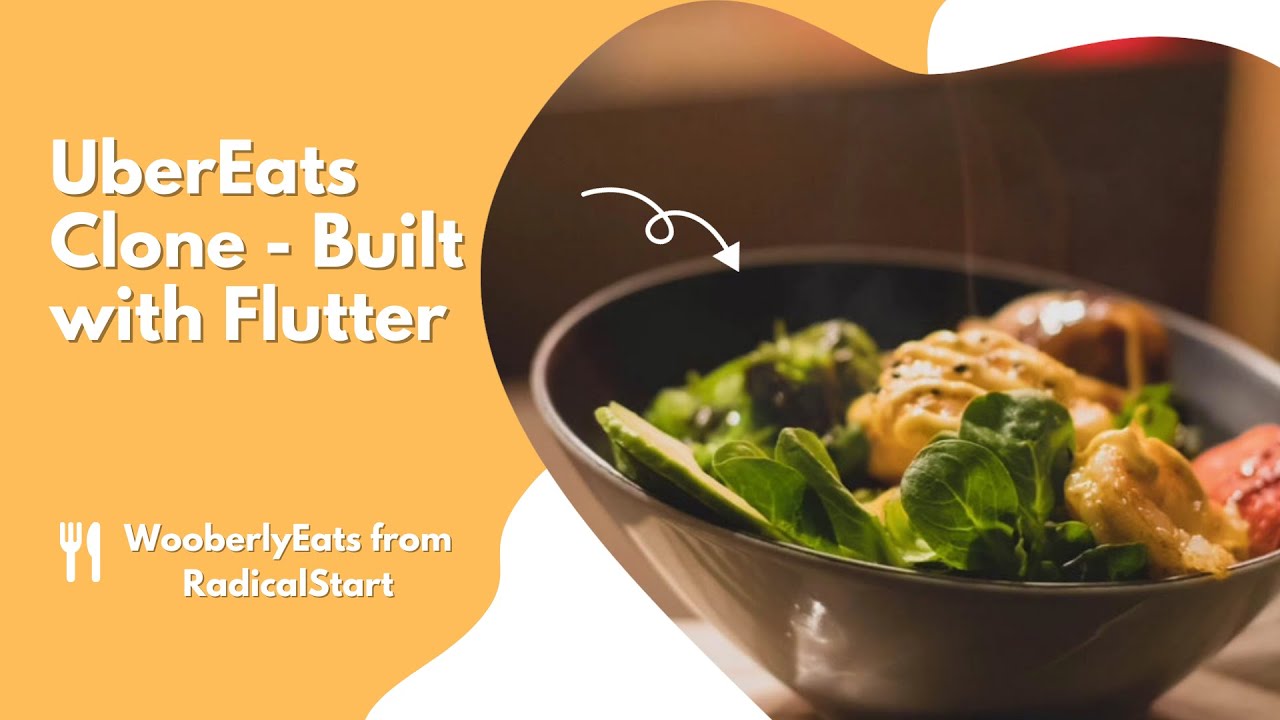 WooberlyEats is a readymade UberEats Clone solution that enables entrepreneurs to...

In this article, we’re going to discuss the benefits of owning the complete source... 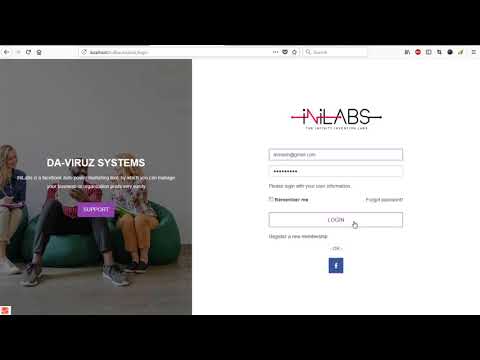 Noted is a native to-do list Android app packed with features and tools that will... 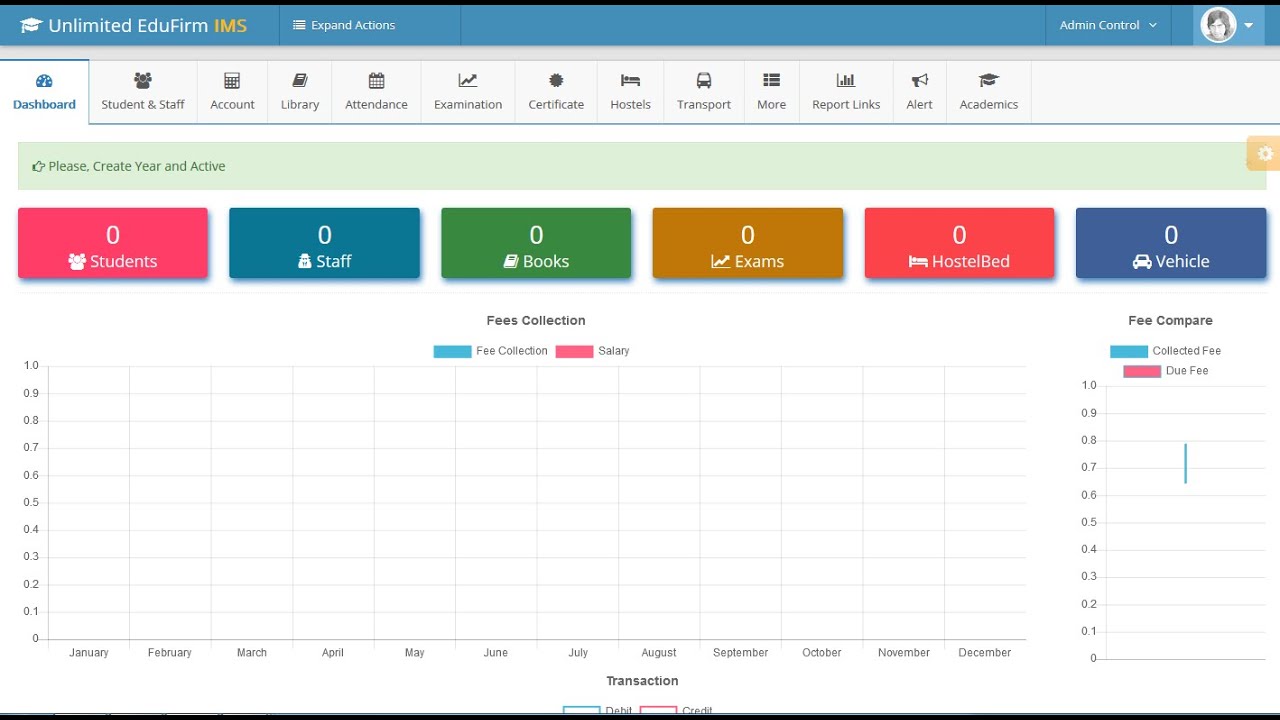 How To Install and Setup Unlimited Edu Firm School College...

Quizpedia - Learn At Any Time

Quizpedia is an excitement android quiz application with different types of quiz...

WHATSENDER is a FREE software designed to send bulk Whatsapp messages directly from...

Tilakou the head leader of Tilakou Original said in one of his post this afternoon...